Do you know that ‘Drinking Water’ can kill you? 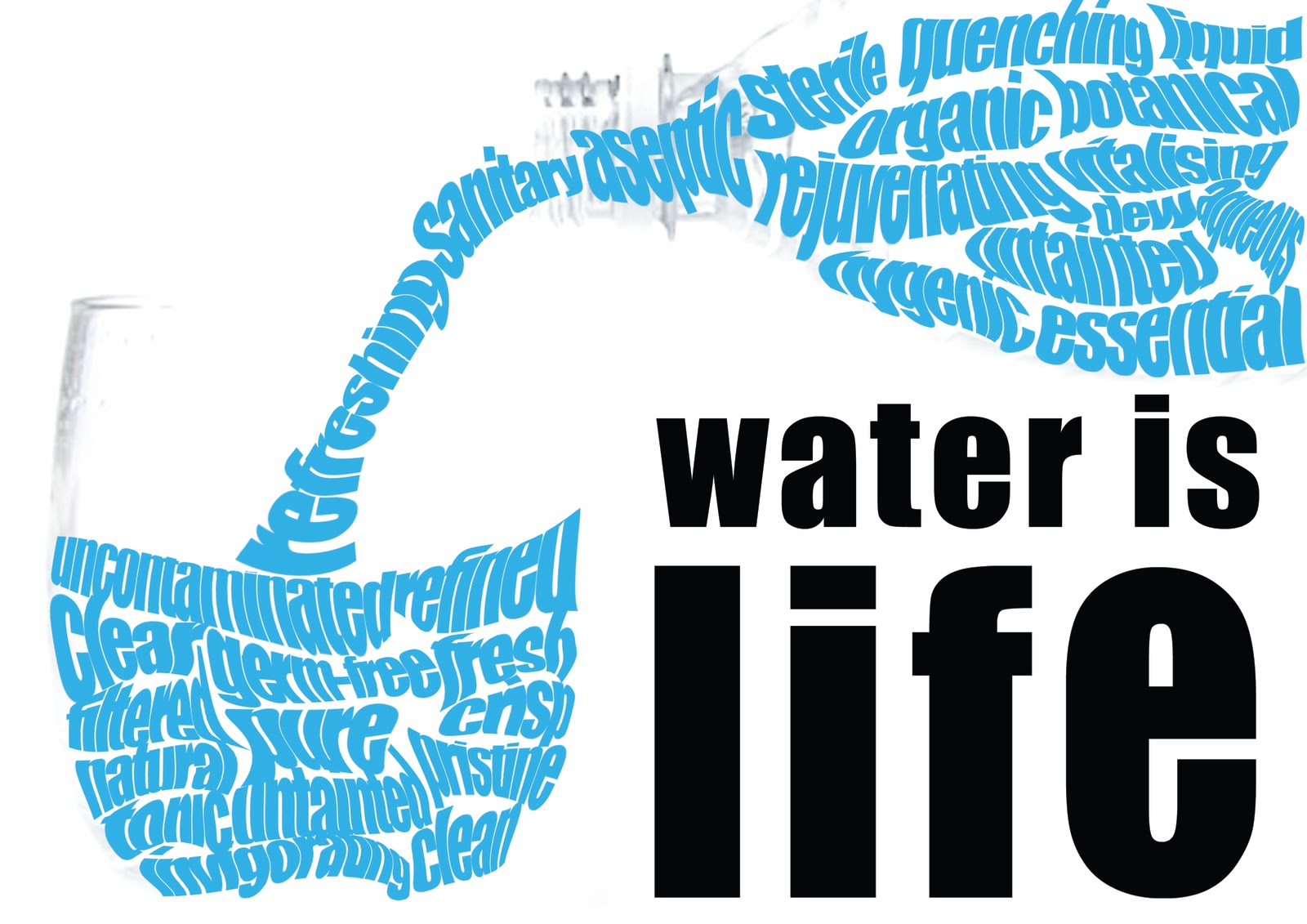 It is mostly believed that once water is clear and odorless it is safe for drinking. This is not totally true because clarity and odor are only the physical aspect of water properties. What about the microbial and chemical aspects, which happens to pose more danger to human health than the physical aspect. For instance, micro-organisms and dissolved heavy metal contaminants are not visible to the eyes but usually present in borehole water, which is the major source of water for most people.

Another dangerous fact people depend on is boiling water. This may sound effective but in actual fact, boiled water cannot guarantee safe drinking water. Some of the limitations of boiled water include;

Unfortunately, water used in preparation of some foods, especially to make tea/coffee, does not reach the acclaimed 100oc boiling temperature.

Municipal water supply which would have been a safe alternative is suffering from bureaucratic bottle necks, which have led to poor operational standards and in-turn lower the quality of water distributed to the public. Also, due to poor maintenance of facilities, there are possibilities of re-contamination along supply chain of the water distribution channels.

Commercial sachet and bottled water are another potential source for ‘drinking water’ that may not be safe for drinking. This is because a lot of the factories producing this packaged water take advantage of the poor regulatory standard in the country to produce low quality water, filled with contaminants. Also, most of these factories lack adequate maintenance culture.

The associated health risks in consuming these low quality water ranges from long term disabilities to short term illness or even death. Common among this health effect includes; typhoid fever, diarrhea and enterocytis.

So, it is quite clear that most drinking water considered safe for drinking are actually not safe. What then is safe drinking water? According to general health standard, safe drinking water is any water that has been subjected to the requisite standard water treatment process and is, to a permissible level, free from microbial, chemical and physical contaminants.

Therefore, the water you treat yourself is trusted and better than the one treated by someone else.